“Mom, will you take my phone down to the charger? I’m too tired” This simple sentence is music to my ears.

You are looking at the household charging station. This is where all phones, iPads, and devices charge at night. On it you see dumbed down iPhones with no internet and an App Store that is only accessed with parental passwords. There is no social media apps on these phones and YouTube and iTunes is censored. They are required to be turned in and docked at night on the kitchen counter charger.

Why? Because these phones belong to my 12 and 15 year old sons. They do not need internet access at their fingertips, and they certainly do not need handheld gaming systems or phones in their rooms at night behind closed doors.

If you have teens that complain that they are the only ones in the world without a web enabled smartphone, go ahead and show them this. Mine don’t. I have taught on relationships long enough to know that some of the most damaging influences come from internet or social media that teaches our children that women are to be viewed as objects of desire, and that men have the right to indulge for themselves. The enemy knows that the sooner a young boy or sweet girl can be confused; unable to discern lust from love, sex from relationship, or reliant upon body image for happiness, the more likely he is to sweep away their ability to have true lasting joy in giving, and connecting wholeheartedly in love with another.

I am the gatekeeper of my home. My sons know that anything they need to do on the computer can be done in open spaces. They know that anything done in secret is destructive to themselves and others. We teach them that their words matter online as much as they do in person. We teach by example that relationships are about g.i.v.i.ng not taking. We expect them to stand up for the woman, to protect her, to cherish her, not because she is weak… but because too many other men are not strong. And the plethora of weak men need strong examples.

When my son asks me to dock his phone so he can crawl in bed without going downstairs, that shows respect even when he’s tired. He handed it to me with a sleepy hug and no complaints over it being easier to charge it in his room. He set his “old fashion” alarm clock with no complaints that he MUST have a phone to wake him up. He knows that to have a phone means to dock the phone. That’s just the way it is.

I docked his phone next to his brother’s, which was already placed without a reminder. My heart beats with pride tonight. I can give them no better gift than to rear them with the ability to show true love and respect. Today that respect was given to me. Tomorrow it will be given to someone else who can also love them in return. 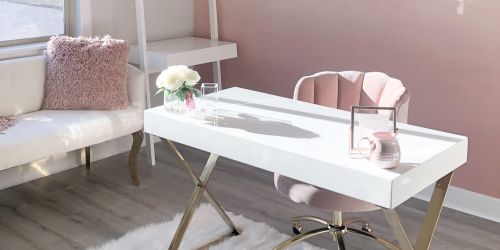 October 14, 2020 | Lucy Libido | Amazon Prime, Blog
It’s prime day and everyone is excited about the idea of finding a sought-after item on sale, or discovering a new must-have for their home.  This …
Read More 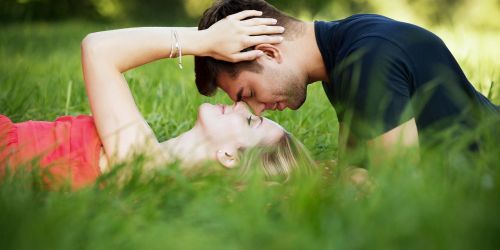 February 9, 2022 | BK Support | Blog
Has your libido gone kerflooey lately? Experiencing some signs your libido is on the fritz? There’s one thing worse than hot flashes and night swea…
Read More 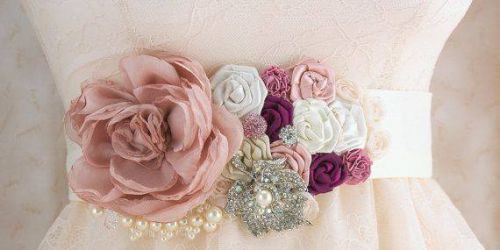 The Wedding of Your Dreams

October 16, 2017 | Lucy Libido | Inspiration, Uncategorized | Leave a Comment
I was married at the turn of this century when gold wedding rings were still common but platinum rings were coming in style. My dress was a white …
Read More 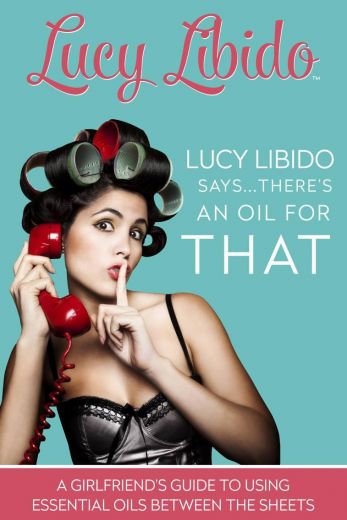